What’s changed in HS codes in the HS2023 update? 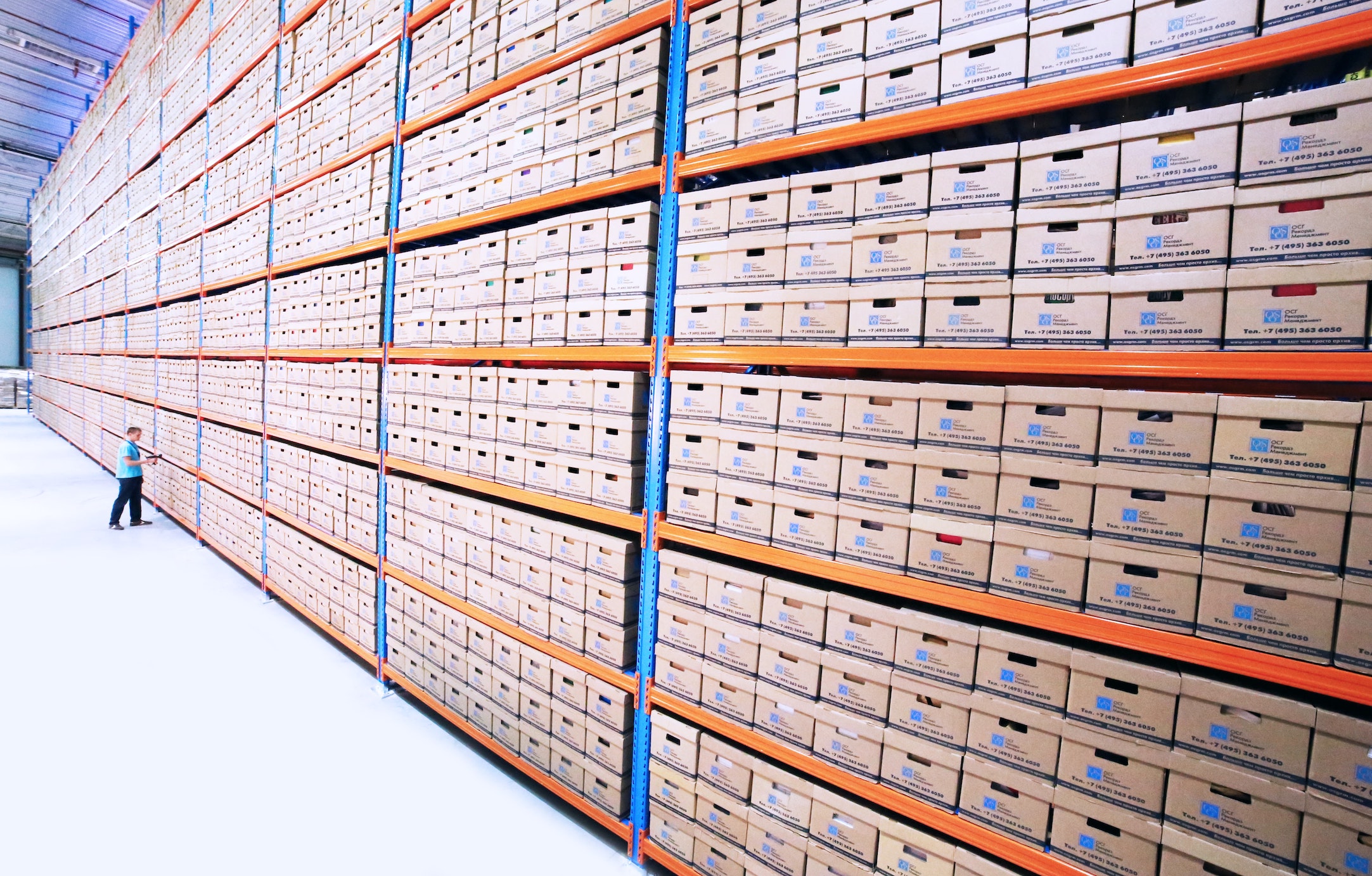 Whilst not as extensive as the five-yearly Harmonised System review in 2021-2022, there have been a number of changes to HS codes which customs classification teams need to be aware of as we enter 2023. These updates relate to import and export HS codes when classifying your goods for international shipment and should not result in any changes to the rates of customs duty payable.

Highlighted below are some examples of these changes.

There has been an expansion within heading 0809.30 relating to peaches and nectarines. Previously, the heading ‘Peaches, including nectarines’ simply expanded to give options for ‘Nectarines – 0809301000’ and ‘Other – 0809309000’, however this has now been given a more detailed subheading.

Alongside this, Heading ‘1006 – Rice’ has received additional ‘Other’ subheadings within husked (brown) rice, and semi-milled/wholly milled rice, both parboiled and not parboiled. This will cater for rice which does not meet the requirements for the preceding Round, Medium and Long Grain subheadings.

Another heading which has been expanded is ‘Permanent magnets and articles intended to become permanent magnets after magnetisation…Of Metal’. This heading has been extended to include a new subheading for magnets: ‘Containing neodymium, praseodymium, dysprosium or samarium – 85051110’ and ‘Other – 85051190’ i.e. magnets not containing the materials specified above.

There is a code change for Machines for Additive Manufacturing (3D printers) chapter 8485, where the last 4 digits have changed in this section:

Finally, a very commonly used code, 8504403000; Static Converters – Of a kind used with telecommunication apparatus, automatic data-processing machines and units thereof’ has been removed from the tariff, subsequently changing the remaining codes within the ‘Static converters’ heading.

Importers must now work to understand where to classify charging appliances which they had previously classified to this removed heading. This task can be complex as the remaining headings relate to how energy is exchanged between a power supply and the product; a process than can differ considerably product by product.

It pays to keep up to date with changes in HS codes which are updated continuously throughout the year. Our leading TariffTel solution, supported by our expert team, ensures easy, automated customs classification to take the hassle out of navigating these changes and includes alerts to customers about changing codes. Find out more about the benefits of outsourcing your customs classification and the cost of getting it wrong.

Why it pays to prioritise customs compliance and understand HS codes 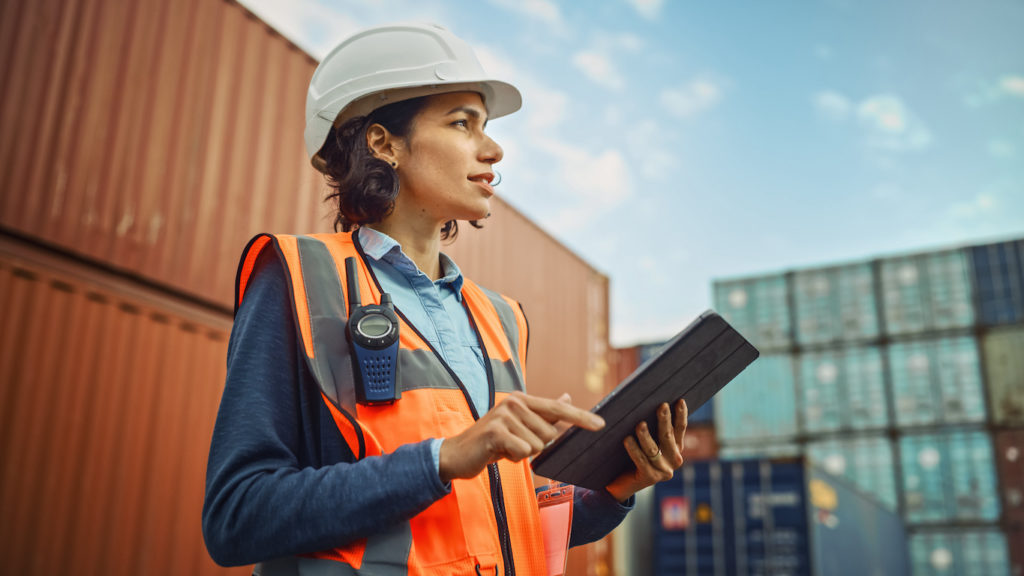 A supplier-first approach to customs classification

Who knows your products best? Your suppliers of course. Putting them at the heart of the c... 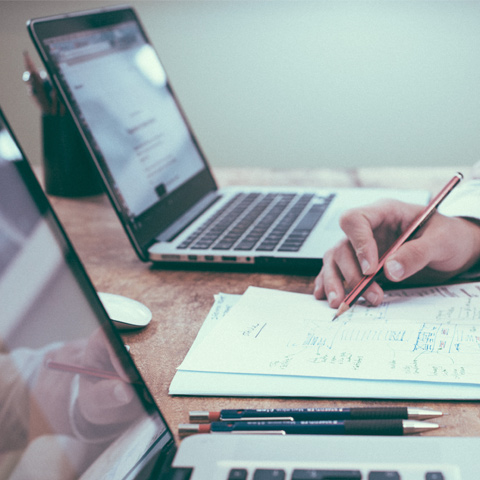 How to get the most out of your customs classification team

Customs compliance is rightly an ongoing concern for many businesses. The responsibility o...